Food donations:supporting the most deprived while reducing food waste 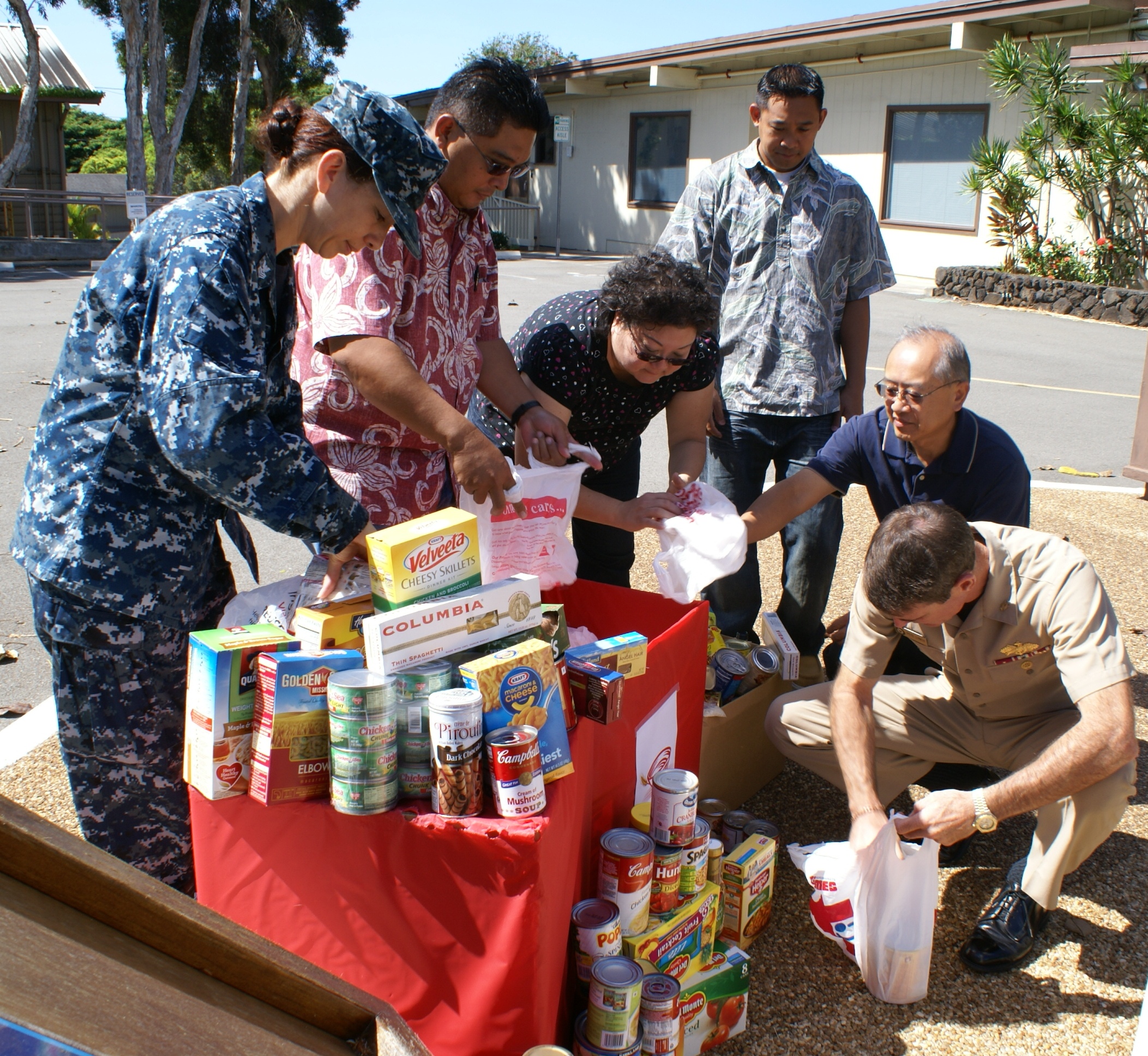 Food donations represent a crucial support for the most deprived and constitute an effective lever in reducing food waste.

Although food donations have significantly grown in the EU in recent years, there is still no common EU policy on donations. Policy frameworks and national approaches vary, enabling and encouraging donations at different levels. Furthermore organizations established at local level to donate food  differ in the way that they operate and there is still a general misunderstanding about the potential to donate food that has passed its “best before” dates. Laws on food donations are currently in force in a limited number of European countries like Greece, France, Hungary, Italy, Finland and Turkey.

In Greece for example, the Law 4238/2014 art. 46 - Validation Code Value Added Tax is in place: this piece of legislation states that (food) donations are excluded from the obligation to return the VAT to the State. Food may therefore be made available for free to public entities or private non-profit organizations, which are legally established in Greece. Two of the main organizations recovering food are Boroume and Bread and Action. Boroume, which means “we can” in Greek, is a non-profit organisation which fights food waste by organizing the distribution of surplus food for charity throughout Greece. It is a communication hub between food donors and recipient organizations (welfare institutions, soup-kitchens, municipal social services) and creates “bridges” between those who have to give and those who need to receive food. Bread and Action is a National Philanthropic Society (NGO) established in 1998 that takes care of the distribution of food to service centres and people who are in need.

In France, the Article 238 bis of the General Tax Code qualifies philanthropic, educational, scientific, social, humanitarian, bodies for a tax reduction equal to 60% of the amount of the donation, limited to 5 per thousand of sales, made by companies subject to corporate income tax. The Ministerial Decree of 21 December 2009 and the amended note EB / SDSSA / N2011-8117 service May 23, 2011 set temperature and hygiene requirements for food donated by restaurants. In France Ademe is an organization that has launched tools and strategies to help local bodies, catering companies and associations reduce their food waste.

In Hungary, the National Act n° CLXXV/2011 - Corporate tax benefit for donations states that 20% of the value of donations can be deducted from the corporate tax base: neither the companies donating food nor the recipients of these donations have to pay VAT.

In Turkey, the Income Tax Law (Serial no. 251) grants donors from retailers or the food industry the right to deduct their food donations to food banks from their taxable income and the Value Added Tax Law (Law no. 3065) implies that foods donated to foundations and associations are VAT exempt.

In Italy, the Presidential Decree of 26 October 1972, n. 633 - Establishment and implementation of value added tax - (Art. 10 Step 12) states that donations made ​​to public bodies, recognized associations or foundations with the sole purpose of assistance are exempt from tax (VAT) [...]”. Italy is also the first European country to have adopted the Good Samaritan Law (Law n ° 155/2003). This legislation sets the principle according to which organizations which have been recognized as non-profit and of social utility (carrying free distributions of food to the needy as charity) are equalised, within the bounds of the service provided, to final consumers in order to meet the proper state of preservation, transport, storage and use of food. Last Minute Market, originally a spin- off of the University of Bologna, is the main organization dealing with food recovery in Italy: it enhances the recovery of unsold goods – mostly donated by retailers and shops- in favour of charities institutions.

In Finland, the Finnish Food Safety Authority Evira and the Ministry of Agriculture and Forestry have jointly prepared guidelines for food donation to charity purpose. According to the Evira Instructions 16035/1, food donations can be permitted to operate in compliance with procedures that differ from commercial operations, but no compromises regarding food safety are allowed. Both the companies which donate food and the charity organisations which distribute it are responsible for ensuring this approach.

As the demand for food rises sharply, the dissemination of good policies and the establishment of a clear harmonised framework among EU countries become priorities.