The project contest “Frigo Zero Waste” was held during the 2014-2015 school year and involved more than 20 primary and secondary school classes from Bologna’s school district. The project’s main objective was to reduce food waste at the domestic level, as domestic food waste is the number one cause of global food waste. 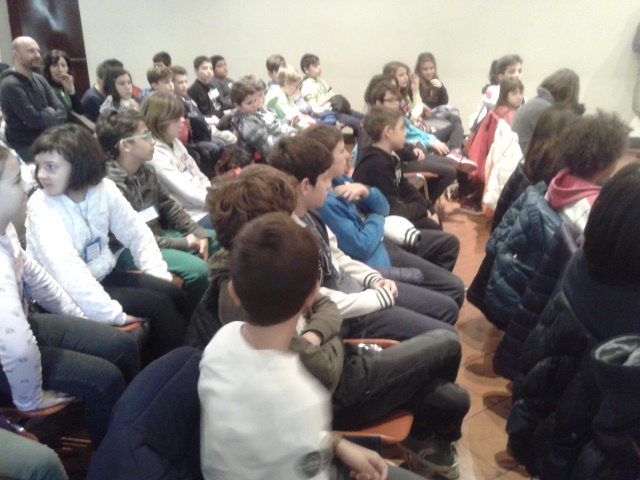 This second edition of the contest was promoted by the administration of Bologna in partnership with Last Minute Market (LMM) and Associazione Italiano Malattie Apparato Digerente (AIMAD).

Throughout the year, LMM and AIMAD held lessons focusing on two main concepts: food waste and optimising food conservation (refigerator managment). The first part of the lesson gave an overview of the current status of the food supply chain and food waste, along with key food waste statistics and concrete examples to facilitate comprehension. Within the second part of the lesson, univerity teachers shared food conservation techniques that students could apply to their daily lives, especially when at home.

More than 200 students participated at the final event. The winning project teams were rewarded with a day visit at a retailer where they were able to see the selling and stocking processes first hand.

This project contest highlighted the importance of awareness raising to enhance our social understanding of our alimentary habits in relation to food waste.

Due to this project’s success, it will be replicated during the 2015-2016 school year.

The contest “Frigo Zero Waste” was held along the school year 2014-2015 and has involved over 20 classes of primary and secondary school of Bologna and its district. 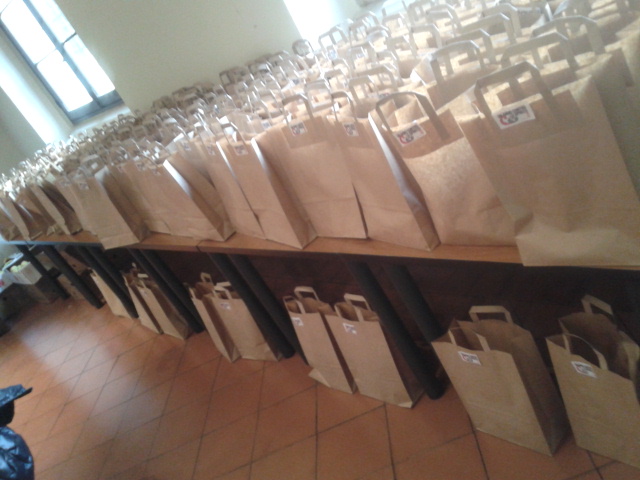